Pest-Buda is open for breakfast, lunch and dinner!

Restaurant with a terrace in Buda

Gawk at Matthias Church with a coffee or Hungarian wine at this alfresco café-bistro surrounded by the beautifully landscaped chestnut trees of Hess András Square. Traditional Hungarian food served at tables made by Pest-Buda Bistro. Open seasonally from March to October.
More “Pest-Buda is a gem in the heart of the Castle District. Staying there is like being in a magical time capsule. The moment you step outside you find yourself within hundreds of year old buildings and it is just beautiful and precious. The hotel is romantic and cute. It has the best balance of old world romance and modern comfort…” 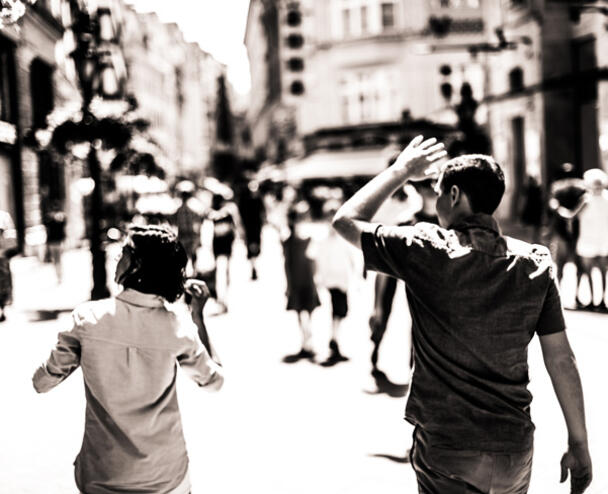 With a pleasant walk, you are welcome to enjoy charming historical streets of the Buda Castle and panoramic view of the Danube in a relaxed area surrounded by protected landmark buildings and famous monuments of the Royal Palace and the Mathias Church.

Gastronomy and hospitality is our passion! Pursuit of excellence with quality products prepared through the most advanced culinary techniques as a restaurateur Family we opened several restaurants offering delicious traditional or Italian, fine or bistro style food in a glam atmosphere turning the historical neighbourhood of our luxury hotels into a gourmet hub. “At L'OCCITANE, we show off the very best Provence has to offer, for a glowing beauty that's unique. Every day, we commit to preserving the breath-taking natural environment that never ceases to amaze.” 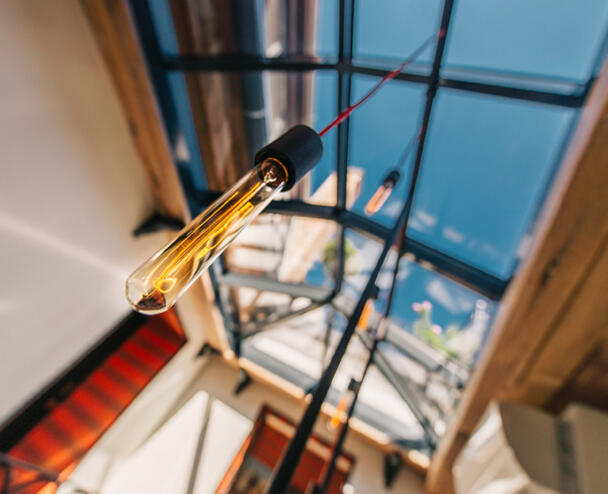 The building dates back to 1696, when it was the first hotel in Hungary and its baroque roof survives. It served as an inn, tavern and restaurant which remained opened for several centuries. To maintain its heritage, the original baroque roof has been preserved. You wouldn’t know a luxury hotel was hiding behind these historical walls.

Climate in Budapest has shifted to humid subtropical and it has as much summer sunshine as many Mediterranean resorts.

In spring (March and April) the temperature starts to rise markedly in April, sudden heavy showers also occur, particularly in May and June. Budapest's summer, lasting from June until September, is the warmest time of year. Autumn in Budapest (mid-September until late October) is characterized by less rain than in summer and long sunny days. Winter (December until early March) is by far the coldest time of year when the weather is variable and unpredictable.